Previously, Rana was a Partner at Goldman Sachs, first in the Principal Strategic Investments Group and later in GS Growth. In that capacity, she oversaw investments in Financial Technology and Enterprise Technology, as well as the commercialization of Goldman Sachs’ technology assets in both New York and London.

Rana joined Goldman Sachs as an analyst in 2006 and was named Managing Director in 2013 and Partner in 2018. She represented Goldman Sachs on the Boards of Tradeweb, NAV, Vestwell, New York Shipping Exchange, and Swapclear @ LCH.

Rana holds a Bachelor of Science from the Wharton School and a Bachelor of Arts in International Relations, both from the University of Pennsylvania, as well as an MSc from the London School of Economics. 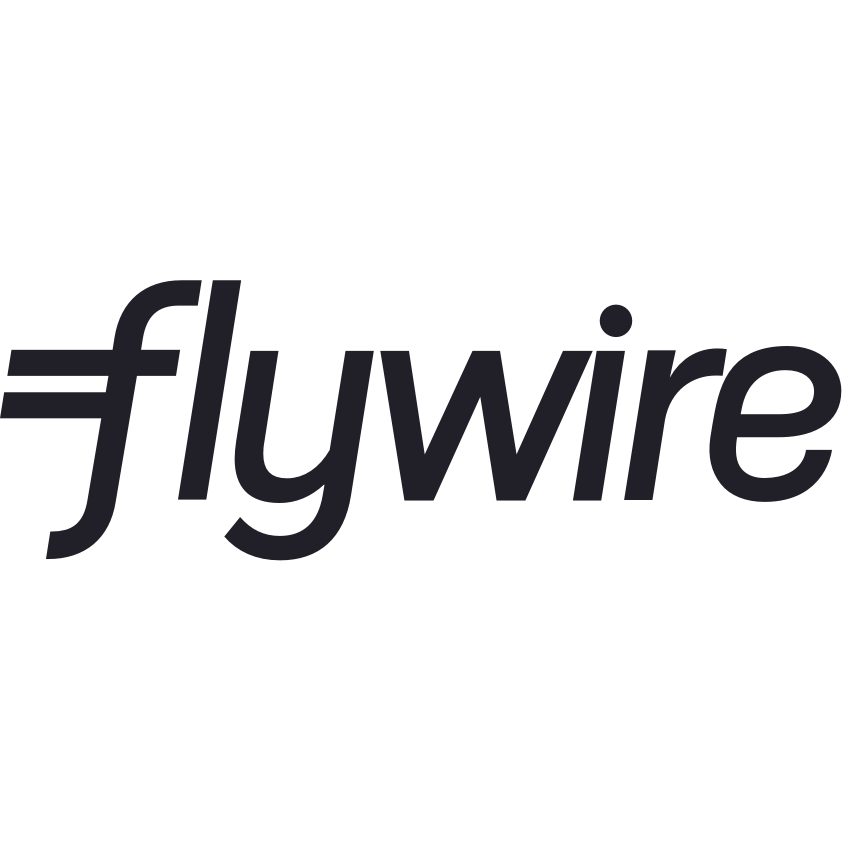 Returning to the Collective

From the Frontline: Insurance Made Over

Fintech startups to watch in 2021