James joined Balderton in 2013. Since then, he has led Balderton's investments in a number of sectors and geographies, covering healthtech, manufacturing, mobile productivity, developer tools and virtual and augmented reality. He sits as a board member and observer for multiple portfolio companies including Depop, GoCardless, Sophia Genetics, Sunrise (acquired by Microsoft), Cloud9 IDE (acquired by Amazon), 3DHubs and Kaia Health.

Prior to joining Balderton, James helped to launch and run one of the UK's first social venture funds, providing support and capital to social enterprises. He has worked with entrepreneurs and businesses in Europe, the Middle East and Africa and as a consultant with McKinsey & Company.

As well as the professional experiences above, James is a trustee at Dot.Everyone, a charity that advocates for responsible approaches to using new technologies, and served in 2011 as a Specialist Adviser to Parliament.

James has an MA in Politics, Philosophy and Economics from Oxford University and occasionally lectures for the University on aspects of responsible capitalism and the social impact of technology. 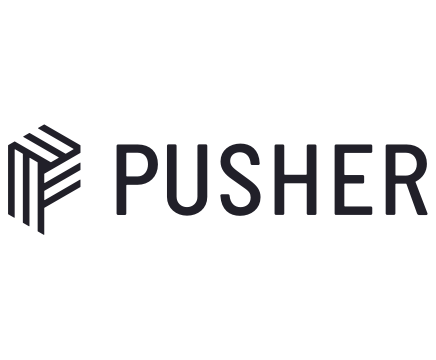 Pusher
London, United Kingdom
Real-time APIs that power communication and collaboration apps all over the world. 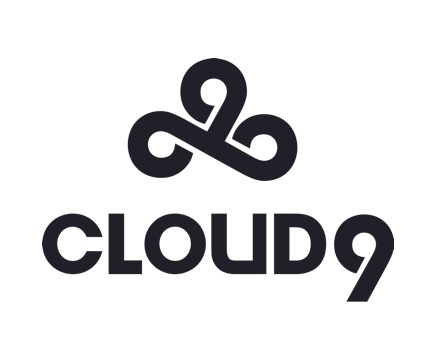 The Holocaust was a crime that must & will echo in human hearts for an eternity. To knowingly let people use your p… https://t.co/bk8HCdvJej

Best take IMO on GS’s announcement on diverse boards yesterday. Sure boards matter, but your employee and hiring pr… https://t.co/cOHO7XBXAj

Must have been a difficult decision & it’s going to get criticism, but it’s the right move. We have many top tier U… https://t.co/XknP0ythZq

Detectify secures €21.5M to bring world-class cyber security to everyone

Pusher raises $8M to grow its platform of realtime APIs for developers, led by Balderton

A primer on Drones and UAVs (Part 1)

Feeling Disenfranchised? There are apps for that.

Welcome to the Partnership, Rob and James

Big tech overtakes banking as the sector we love to hate

What the Premier League can teach us about our productivity crisis

Online is the high street's savior, not its exectutioner

Investing in artificial intelligence could help the NHS pay for itself

Creators of artificial intelligence may need their own Hippocratic Oath

An app rating system would build trust in tech giants

UK must protect citizens and innovation to avoid a 'techlash'

2018 will be the software industry’s ‘seat belt’ moment