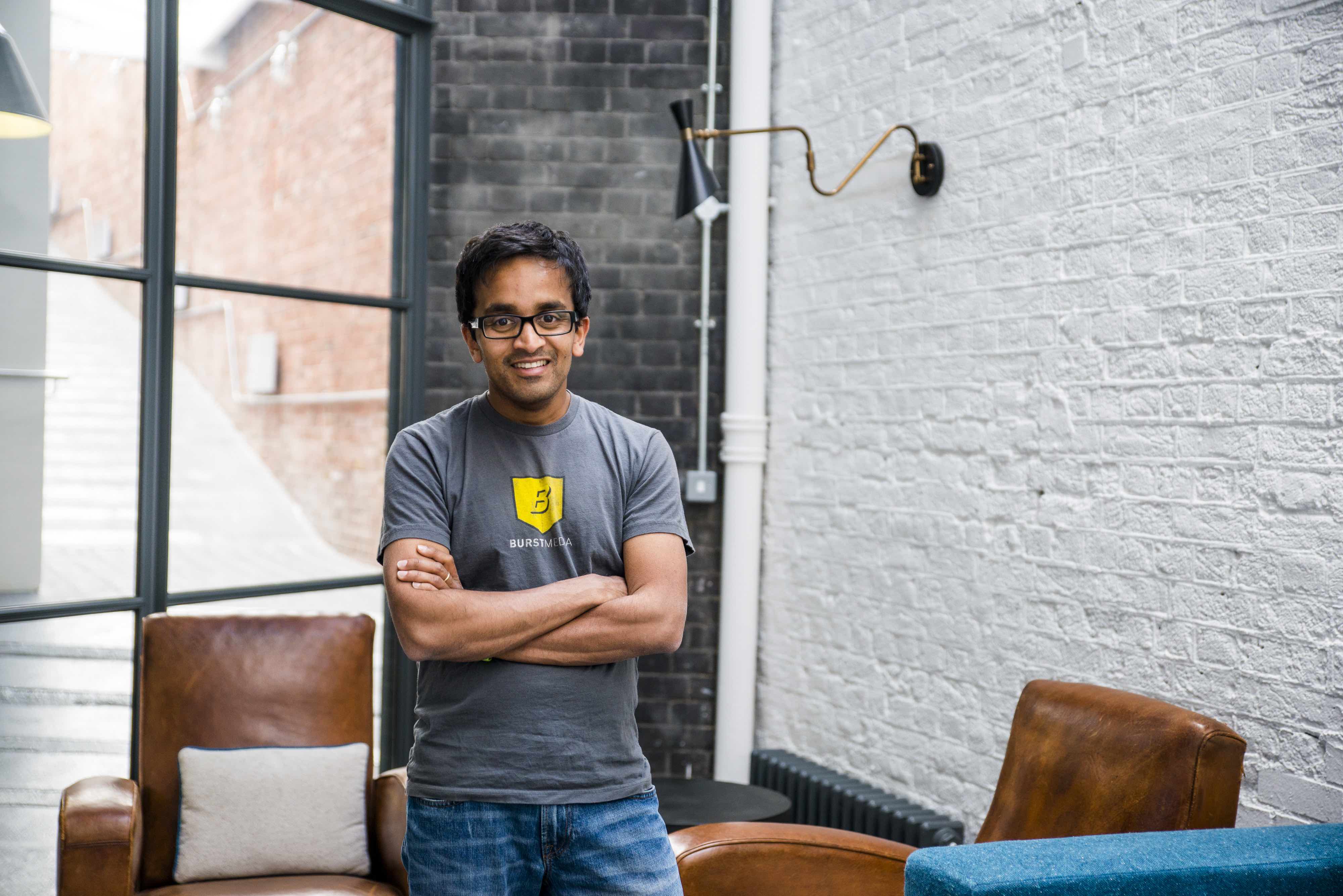 I connected with an entrepreneur a few weeks ago who I had heard was working on something exciting and, after engagement, she told me she’d get back to me with a summary in a few weeks.

I waited and, earlier today, got an email from a small advisory bank saying that they represented the entrepreneur and, if I wanted to learn about the company, I had to sign an NDA. Unfortunately, like all leading VCs, we simply don’t like signing NDAs at Balderton, so I had to say I couldn’t proceed.

This whole situation made me frustrated enough that I thought it was worth a post!

NDAs: Gone from the US, let’s banish them from Europe too

In the almost 12 months since I’ve been back in Europe I’ve been amazed at how many companies have suggested I sign an NDA. To be fair, most have relented when I’ve explained we simply don’t do it, but in the Bay Area it was an incredibly rare request. It reminds me that, for all the flat-world theory, sometimes people don’t learn from other ecosystems so, let me link to a bunch of good posts written in the US about why VCs don’t sign NDAs.

If you want the summary quickly, here are six really good reasons to understand why VCs don’t sign NDAs:

2) The Inspiration vs Perspiration argument

I know it feels as though your idea is super-unique but, unfortunately, it’s rarely entirely so. In reality, execution is often the decider of success — not the initial idea. Also, by their very nature, ideas are inter-related and broad … many companies we’ve already met, will meet, and might already have invested in, will have ideas similar to whatever you’re thinking about. If another company has a similar idea to yours, and you discover that they have met the same VC at some point, trust me: the VC probably didn’t tell them your secrets — you almost certainly simply had the same idea at the same time.

3) They don’t ever seem to actually get used

In about 17 years of being an engineer, entrepreneur and investor, the only times I remember NDAs actually being used was during large scale M&A and strategic partnerships between competitive companies. In these cases, the direct stealing of customers/etc is a real issue and NDAs can have a role. But, in other situations, the reality of the matter is that NDAs often never see the light of day. So you’ve spent all that time and money on something you’re likely never going to use anyway.

4) Reputation is worth way, way more than legal defence

At the end of the day, venture investing is a very human business that involves networks, relationships and, above all, trust. If someone actually lets you down in a confidentiality situation, they lose all of those. That hurts the VC firm’s and individual investor’s brand and standing much more than any legal recourse you might have. Dirt spreads and because VCs rely on these networks, they avoid these traps … or at least the good ones do!

5) It doesn’t say flattering things about you

While things are never black and white, I honestly find that most people who ask for NDAs are asking for them because of (poor) advice. I think this is probably the case in the example I gave at the start. Unfortunately, if you’re listening to and acting on poor advice, that’s going to raise questions about your judgement. I try hard not to let this get in the way (especially when, in many cases, I find the entrepreneur steps in and relents anyway), but it isn’t a great way to start a relationship in a business that, again, is all about trust.

There are some things that may sensibly be needed to be covered by an NDA. Examples would include absolutely central technical innovation or sensitive sales or customer data. These, however, are generally not required for the first few meetings with a VC — you should be able to convey the value and importance of all of these before you actually reveal the details (if not, your pitch might need a bit of work!) and are more sensibly entered into once you have definite interest and are entering diligence — perhaps even after a term sheet.

I don’t want to come across like Statler and Waldorf in the Muppets — shouting advice from the sidelines. I can say with some confidence that taking heed of the six points above will improve your chances of getting invested.

And, ask yourself this question: would you rather have a relationship with an investor that is built on trust and mutual, professional respect; or one built on complex legalities, friction and frustratingly protracted conversations?